The earliest Missouri Group to register with the New York Clearing House, now the World Service Office, was the # 1 Troost Group in Kansas City.  Although we do not know the actual year it was formed, we gleaned this information from a 1962 letter from the World Service Office, inviting Missouri to send a Delegate for the first time to the World Service Conference during the coming year. This letter was sent to the oldest registered Missouri group – the Kansas City Troost group. The first group to write to New York for information on how to register their group was in Malden, Missouri, in January 1955. 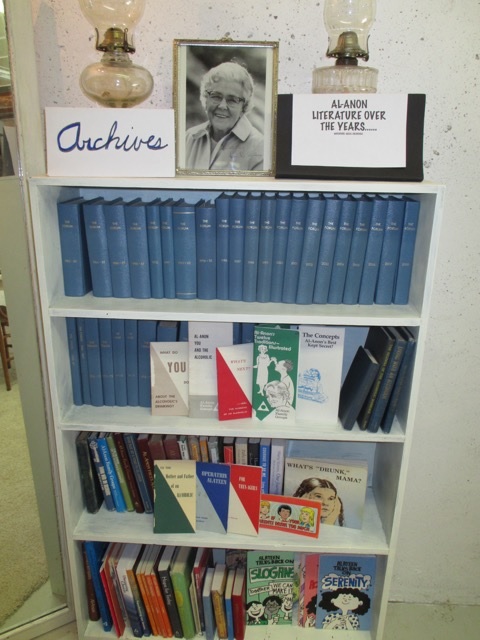